Shipping Goods To and From Argentina Contact Us
As the eighth-largest country in the world, and the second-largest country in South America, Argentina has a high demand for international trade. It borders the Atlantic Ocean as well as Bolivia, Chile, Uruguay, Paraguay and Brazil. Promptus, LLC specializes in facilitating transport to and from countries in South America such as Argentina. We offer ocean shipping as well as ground and air options to help your goods get to their destination safely and quickly. Whether you require a LCL (less than container load) arrangement or a FCL shipment, Promptus can help!

Main Ports and Airports in Argentina

Seaports
There are many ports in Argentina that operate on the water. Some are situated on the ocean, while others are docked on rivers. The most popular Argentine ports include:

The Port of Buenos Aires is in the capital city, and commands the most amount of cargo traffic to Argentina, despite being on a river. Puerto de La Plata is a deep-water port that sits on the same, known as Rio de la Plata, which also gives the dock its name. The ports in Bahia Blanca and Ushuaia, however, are Atlantic Ocean harbors, while the San Lorenzo-San Martin port complex occupies the Parana River.

Airports
Naturally, there is a high demand for travel into Argentina, especially by air. There are over 40 airlines to choose from for passenger travel and cargo. International shipments operate out of the following: 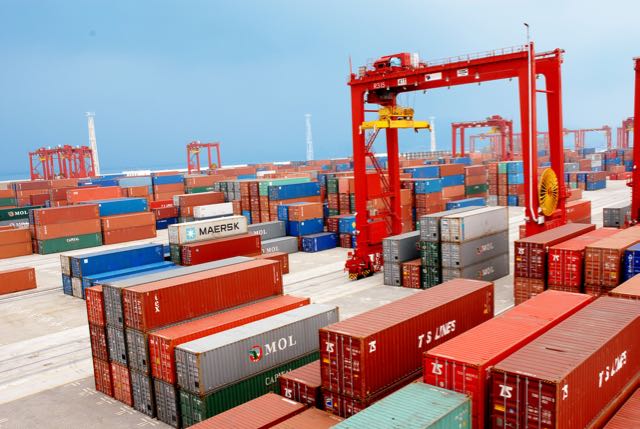 Import/Export Info Between the US/Canada and Argentina

Argentina’s export economy is ranked as the 44th largest in the world. It currently sits as the US’ 37th largest trading partner, and as of 2017, generated $14.4B in total trading goods (two-way).

According to US data, Argentina ranks at number 29 on the US list of best export markets. In 2017, $9.6B worth of goods were exported from the US. The top categories businesses have exported to Argentina from the US and Canada include:

Argentina is our 46th largest supplier of imported goods, according to data from 2017, and they grossed around $4.8B in trade value, a 24.6% increase since the previous year. Some of our top imports from Argentina include:

How Much Does It Cost to Arrange Transport To/From Argentina

With over 15 years of global logistic experience, our team is expertly trained to assist you with all your freight forwarding needs. Whether you are looking for a Licensed Customs Broker or need to find the best rate on international shipping options to and from Argentina, our staff is dedicated to helping you We have a variety of options ranging from ocean shipping to fulfillment centers! Give us a call at 1-877-776-6799 to get your quote today.